Rooms Designed for a Woman

Rooms Designed for a Woman was commissioned by Sarah Coulson as part of [Re]construct, an exhibition in the chapel at Yorkshire Sculpture Park. The film was later shown as part of a solo presentation at Tate St Ives, along with an expanded body of work, including drawings and a vitrine. The work explores some ideas around who gets to make decisions around what gets built, who designs that space, and who spends most time in those spaces. Other things include architectural models, architectural cake, women, power and the morphing of bodies into the environment around them. With huge thanks to Hannah Bitowski, Malcolm Barker and Frances Heap for their performances and to Ruth Eaton for her assistance with filming. 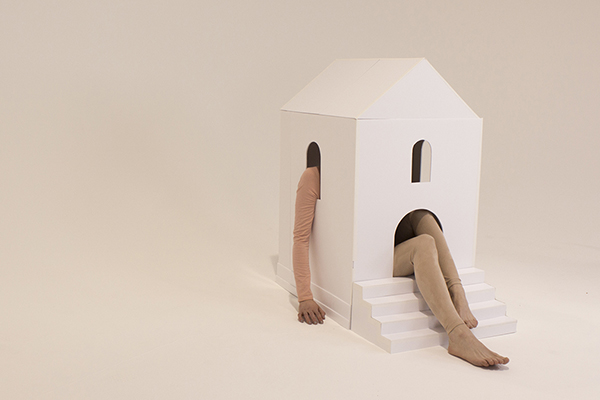