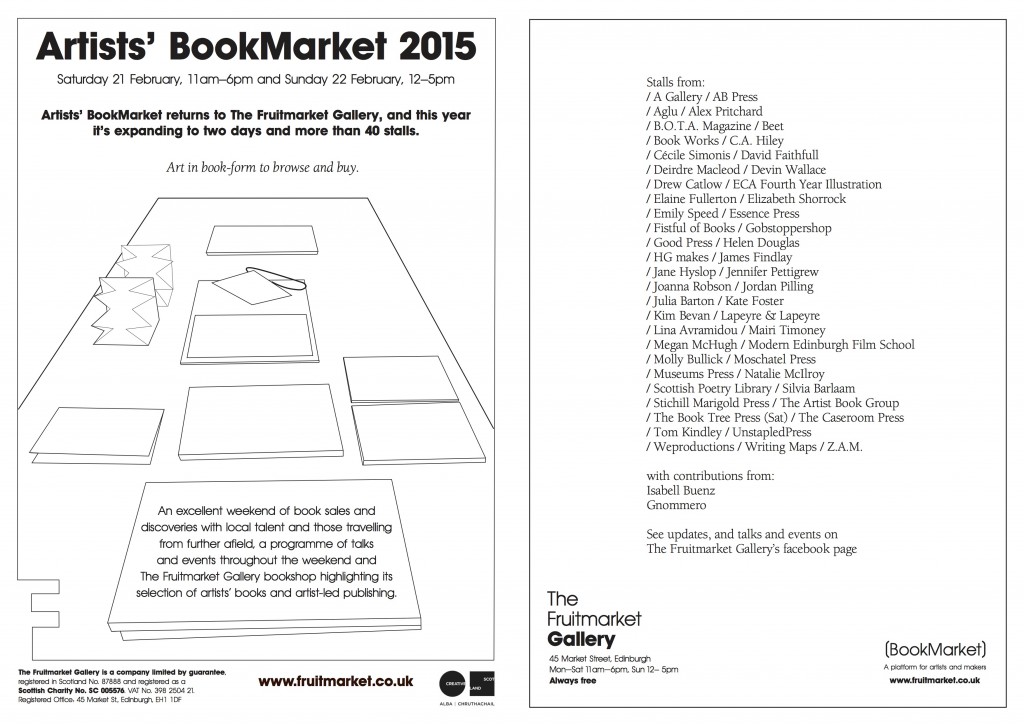 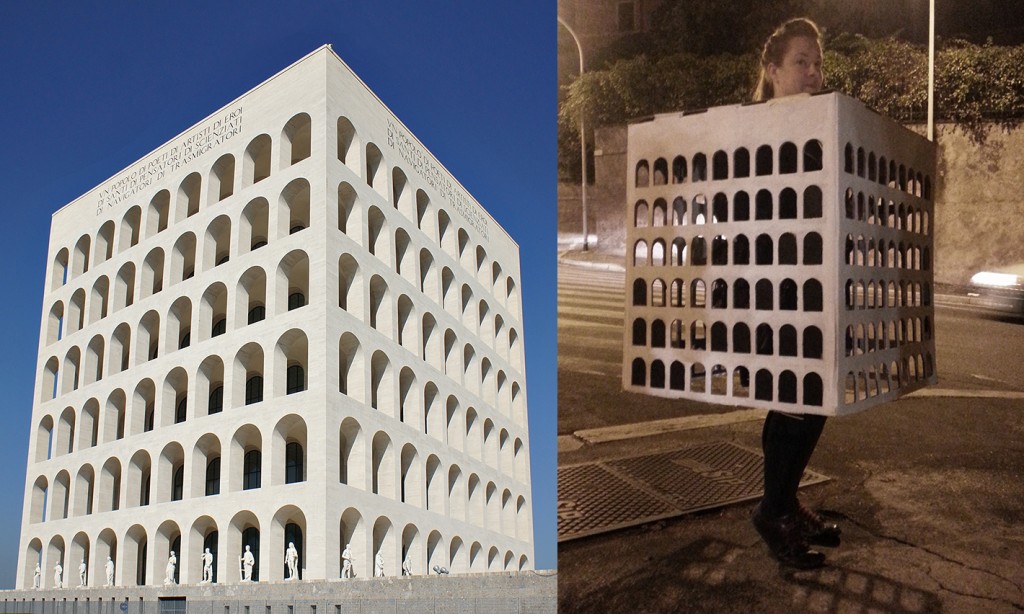 Build-up, a work originally made with the support of Castlefield Gallery for my exhibition there with Hayley Newman in 2013, has been purchased by the Arts Council Collection. 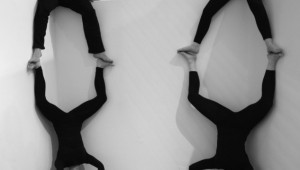 October: work has begun at the British School at Rome, where I am very happily living and working until the end of the year as the Derek Hill Foundation Scholar (picture of marble cabinet here, which I am currently spending quite a bit of time exploring). 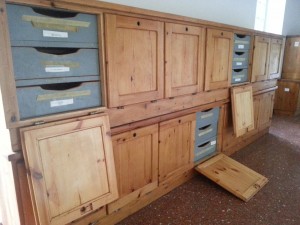 Anneka French has written an essay on my Body/Building polaroid works for Photomonitor this month and there is also a four-page feature on my work by Robert Preece in the October issue of Sculpture magazine with a small extract available online here. 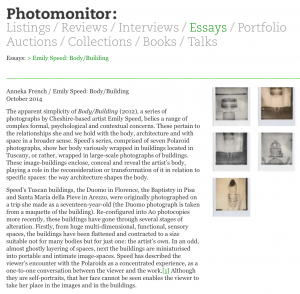 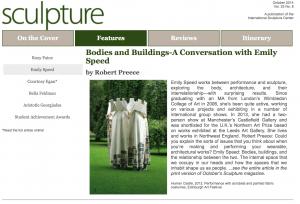 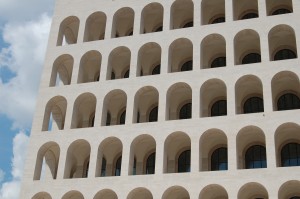 From 1st October until the end of the year I will be the Derek Hill Foundation Scholar at the British School at Rome.

I shall be looking into ruptures of time visible in the buildings of the city as well as the architecture and town planning commissioned by Mussolini and their relationship to Romanitas.

I’m very pleased to be in great company in two exhibitions at the moment, ‘Strange Business’ at SYSON, Nottingham and ‘Cities of Ash’ at g39, Cardiff. 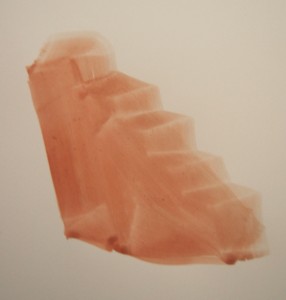 STRANGE BUSINESS is a group exhibition of new watercolour painting presented by SYSON in Nottingham. This exhibition features works using a traditional yet versatile type of painting, which is often overlooked or perceived as old fashioned. Watercolours in this exhibition comprise studies of opacity and transparency, and explore colour saturation, site specificity, found objects and sculptural forms. Often drawing upon highly personal subjects and areas of interest, works featured include preparatory studies, explorations of natural materials, installations and film and video – attempting to explore what JMW Turner recognised the activity of painting to be; ‘a strange business’, and artists undertake the task of painting with water and colour in the broadest sense.

Flexing the architectural imagination, the artists in Cities of Ash offer the god-like experience of model city panoramas found in civic museums or on observation decks of towering skyscrapers. They each engage in the pursuit of obscuring the urban experience with a fantasy veil, leaving glimpses between its brushstrokes. 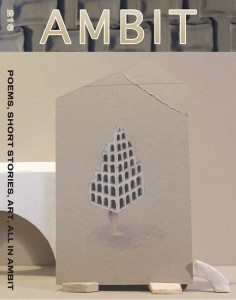 A series of my drawings photographed against specially made backdrops appear over ten pages in the next edition of Ambit magazine and on the cover. Issue #216 is available now, buy a copy here. 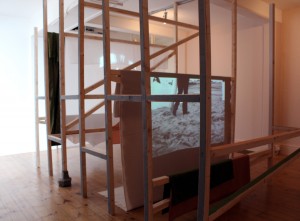 SEX SHOP is an artist-run distribution network for social products. Just like sex it brings together people from all walks of life. Just like a shop it distributes useful goods.
Valentine’s Day
14/02/2014
from 6pm
20 Parade Mews London SE27 9AX
@sexshopdistro

Available at Sex Shop for £2 from 14th February or for £3 by post. Email me if you’d like one.

The artists featured in Silence Unbound often work in familiar forms, but have at some point been driven to create or conceive of an object that incorporates their language into a book-like design. The juxtaposition of the book next to an artwork- painting, print, photograph, or performance ephemera- is meant to delineate a space that considers the translation of the artist’s aesthetic vocabulary into writing systems. Featured Artists include: Dean Ebben, David Hammons, Candace Hicks, Christopher K. Ho, Jenny Holzer, Alison Knowles, Jessica Lagunas, Matthew C. Lange, Dani Leventhal, Barbara Rosenthal, Buzz Spector, Emily Speed, and Kristen Tordella-Williams.